Juteau and Booth Champions and Most Outstanding Athletes at Elite Nationals 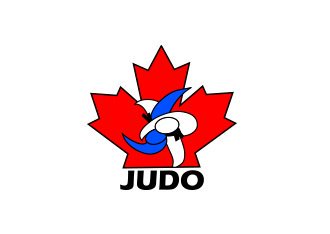 Montreal, January 12, 2020 – The second and last day of the Elite National Judo Championships was the Seniors’ time to shine at the Pierre-Charbonneau Centre in Montreal. After a day of fighting for their respective national title, Gabriel Juteau, from Quebec, and Brae Booth, from British Columbia, were also named Most Outstanding Male and Female Athletes by the national team coaches. Both judokas had a perfect day and stood out by their control and technique on the tatami.

Gabriel Juteau was very happy to be back on the first step of the podium in -73 kg. Last time he had won it was two years ago, when he was fighting in -66 kg. He won his first fight by fusen-gachi (forfeit) against Damien Ekosky (MB) and eliminated David Popovici (QC) in the second round to reach the final. He won the gold-medal contest against Munkhjin Batdorj, also from Quebec, by ippon. “I feel like I’m in a good place right now. Training has been going well and I’m focused on not getting injured so I can perform well for the rest of the season. I was happy to win this year, it shows that my hard work is paying off and I’m getting better,” he said.