New Partnership Between Judo Canada and the Olympic Park 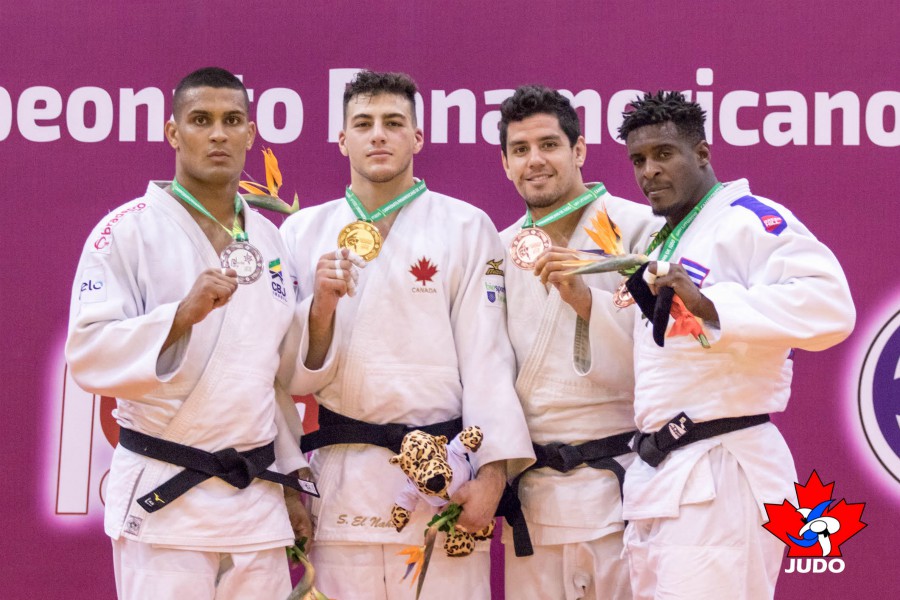 Montreal, November 27, 2018 – As part of the International Judo Federation Grand Prix happening in Montreal next July, Judo Canada and the Olympic Park are proud to announce a partnership between the two organizations.

The Olympic Park and Judo Canada decided to combine their efforts to shine the light on the sport of judo, its values and its athletes through different promotion initiatives in their respective networks. It was an obvious choice of partner for Judo Canada, with the National Training Centre, in which the national teams’ athletes train every day, being in the Institut national du sport du Québec (INS-Q) facilities in the Sport Centre of the Olympic Park, at the foot of the Montreal Tower. The dojos also welcome numerous international athletes who are coming from all over the world to train in the outstanding facilities.