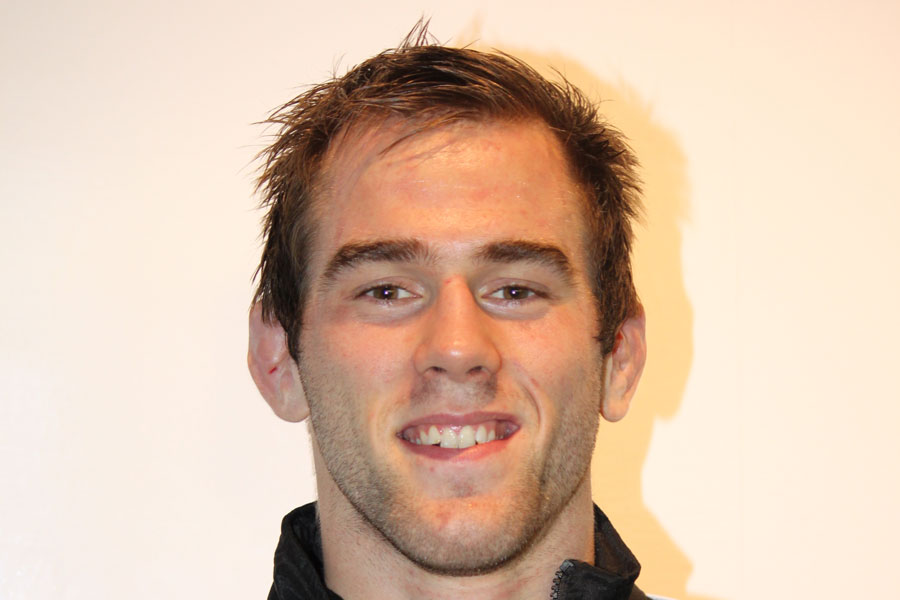 In the Under 81 kg, Beaupont judoka Antoine Valois-Fortier was not too bothered by his opponents. One by one, he disposed of Guatemala’s Avalos Villafuerte, Salvador’s Juan Diego Turcios and Cuba’s Felipe Ivan Morales with a series of ippons.

In the fight for the gold, he locked horns with American Travis Stevens and came out on top by staving off penalties.

Kyle Reyes got to the Under 100 kg finals undefeated, but ended up succumbing to Cuban Jose Armenteros.

The Brampton judoka started off his day on a winning note by getting Cuban Andy Granda to take three penalties. He then beat Canada’s Marc Deschênes by ippon to get to the semi-finals, when he reserved the same treatment to Brazil’s Luciano Correa.

“Kyle had quite a day today,” said Nicolas Gill. “This silver medal got his name on a ticket to the Rio Olympic Games.”

After being kept from fighting for the gold by his teammate, Marc Deschênes didn’t waste any time. The Laval athlete won two repechage matches, against Mexico’s Alexis Esquivel and Argentina’s Hector Campos, and eventually came away with a bronze medal.

After one bout, Kevin Gauthier (Over 100 kg) was shown the door by Ramon Pileta, from Honduras.

Kelita Zupancic Gets the Silver

After losing the final match to Colombian Alvear Yuri, Kelita Zupancic climbed onto the second step of the Under 70 kg podium.

On her way to the fight for the gold, she won her two first matches by ippon, over Venezuelan Noelys Pena and Puerto Rican Maria Perez. In the semi-finals, the Whitby judoka kept her momentum and got Brazil’s Maria Portela to take two penalties, tipping the scale in her favour.

“After an excellent performance today, Kelita managed to cement her place among the top seeds in Rio,” said a proud Nicolas Gill.

Also in the Under 70 kg, Alix Renaud-Roy won her first match, against Argentinian Anahi Galeano, by ippon, before being served an ippon at the hands of Brazilian Maria Portela. The La Pocatière judoka was unfortunately eliminated after losing to Puerto Rican Maria Perez in repechage, and finished the competition in seventh place.

Catherine Roberge came in fourth in the Under 78 kg. She had a solid start to her day, with an ippon victory over Mexican Liliana Cardenas in a mere four seconds.

Things started to go downhill for the Quebecker in the semi-finals, when she couldn’t pull her weight against American Kayla Harrison. She then lost the match for one of the bronze medals, when Cuban Kaliema Antomarchi kept Roberge off the podium with a waza-ari.

Also in the Under 78 kg, Montreal’s Mina Coulombe didn’t get past her first match of the day and was shown the door by Cuba’s Kaliema Antomarchi.

This Friday and Saturday, Havana gifted Canadian judokas with a ten-medal haul. “Overall, a very positive performance from the team,” said coach Gill. “It’s one of the best records in the history of this competition.”

It is the final sprint for Canadian judokas to qualify for the Rio Games. Between now and the end of May, they will be firing on all cylinders to work their way up the world ranking.